This yacht is based in Greece.

TWILIGHT yacht is a 125.00 ft long sailboat monohull and spends the summer and winter season in Greece. It was built by Oyster Marine in 2013. The yacht layout features 4 cabins and accommodates 8 guests. The cabin arrangement is following: 1 king cabin, 2 queen cabins, 1 twin cabin.

Twilight offers accommodation for eights guests in four luxurious en-suite cabins. The full width master stateroom is complete with a king size bed, sofa, large viewing ports two full length closets and a writing desk. The en-suite bathroom has a large shower and toilet equipped with his and her sinks.

There are two double cabins with queen size beds which may also be divided on request to make singles, they are equipped with sofas, ample closet space and private ensuite bathrooms. 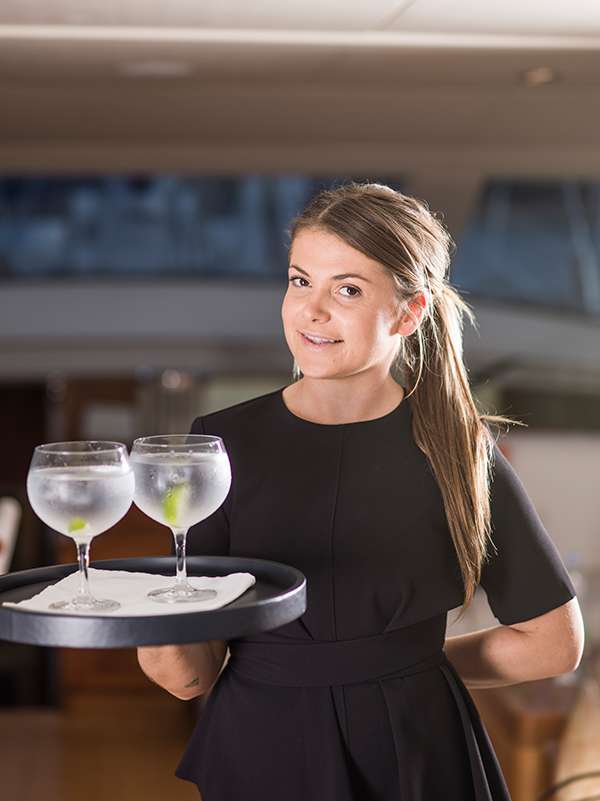 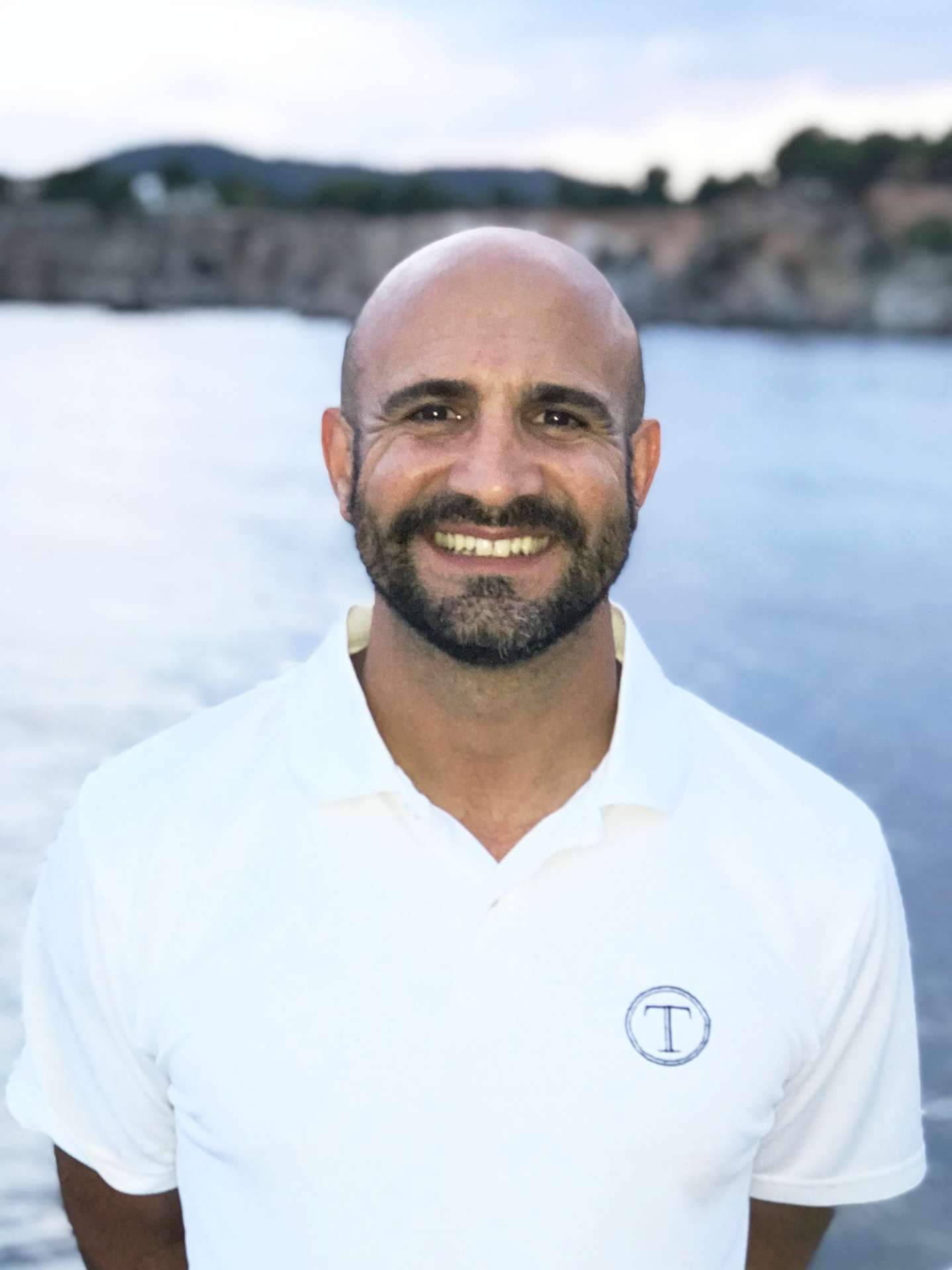 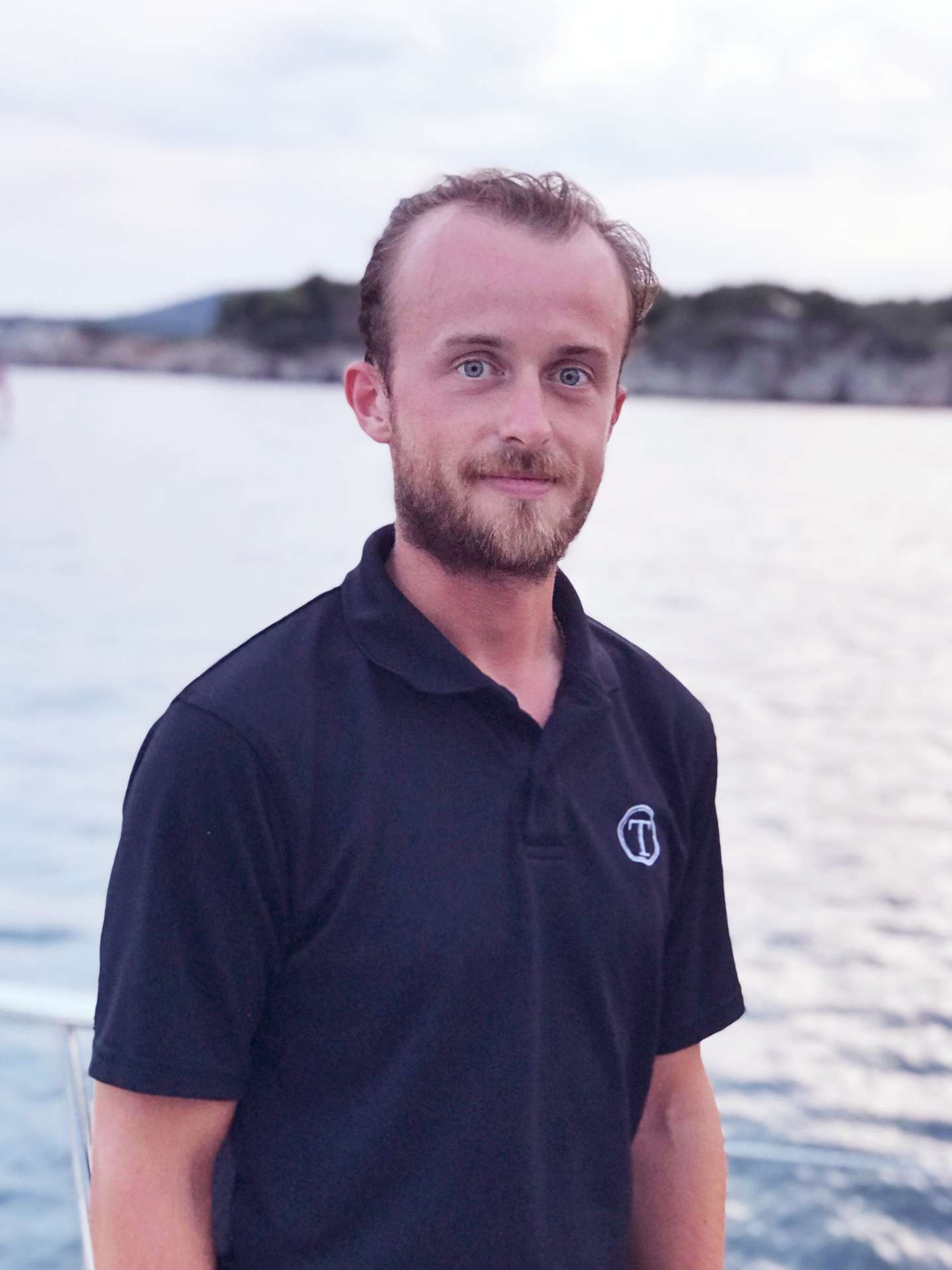 Captain – KATHERINE PENNINGTON
A Captain for over a decade, Kathy’s career in Superyachts has taken her a long way from her original home in Cape Town, South Africa. Her most recent role was as Skipper on the 36 metre sailing ketch “Tiziana”, a well known Med-based charter yacht with a great reputation which cruised all over the Mediterranean during her time on board. Immensely proud to be amongst the few female superyacht captains, Kathy learned her trade at a very early age. Her father has been a huge influence in her life and his passion for sailing surrounded and inspired her formative years when they sailed together in Cape Town and on the Vaal dam in Johannesburg. Soon realizing sailing as her first love, Kathy sought to make it her chosen profession. Following the completion of her qualifications Kathy trained and worked as a full-time scuba diving instructor, gaining further valuable experience restoring boats and undertaking Yacht deliveries on her journey to achieving Captain status. Kathy and her dedicated hands-on team are delighted to welcome you on board Twilight, and together they will work hard to make your time on Twilight a truly unforgettable and wonderful experience.

Chief Stewardess – JESSICA WOLLCOTT
Jessica hails from rural Devon and spent her early years on the water onboard her Fathers Sigma 41 sailing boat, partaking in the Isle of Wight ’round the island race’ and Dartmouth regatta. Prior to joining the yachting industry Jessica worked for the South Western Ambulance service. This exposed her to various medical emergencies and has instilled in her a calm and clear-headed manner which serves her well as Chief Stewardess on board the busy Sailing Yacht Twilight.
She has also spent time working in an award-winning Michelin star restaurant which has finely honed her service skills and ever-growing wine knowledge.
In 2016 Jessica decided to combine her love for sailing and skill set to join the 59m Classic Gaff Rigged Schooner Germania Nova, cruising the Caribbean, Mediterranean and Southern America.
In her spare time Jessica loves to sail, ride horses, spend time with her dogs, snowboard and attends wine tasting events.

Mate - LOUIS BELL
Louis heralds from a small coastal town on the east coast of Ireland, he began sailing at a young age on dinghies and has progressed through various categories of yachts. He has a commercially endorsed MCA/RYA ticket for up to 200gt, PB2, STCW and certificates in radar, diesel engine maintenance and yachtmaster theory. One of Louis’ favorite things to do during his annual leave is to work and sail on his own boat. He purchased her at the age of 21 in a dilapidated state and entering into a fairly extensive renovation project with his dad, and SY Saoirse sits on her mooring in Howth awaiting Louis’ next visit. It’s Louis’ daily task to ensure you and your guests have the best possible time whilst on board whether it be sailing, stand up paddle boarding, water skiing, wakeboarding, snorkelling or just relaxing on deck, he will assist in whatever way possible.